Taking you back in time

Referred to as “First Lady of Rock” and the “Queen of Rock”, Linda Ronstadt was voted the Top Female Pop Singer of the 1970s. Her rock-and-roll image was equally as famous as her music, appearing six times on the cover of Rolling Stone, as well as Newsweek and Time covers. Linda Ronstadt became the first female “arena class” rock star singing a diverse spectrum of genres and set records as one of the top-grossing concert artists of the decade. Linda Ronstadt was inducted into the Rock and Roll Hall of Fame in April, 2014.

With the look and soaring, emotion laden vocals, Lisa Margaroli meticulously takes you back in time with her tight, dynamic band while recreating the lush harmonies of Linda’s most memorable songs, such as “You’re No Good”, “It’s So Easy”, “Blue Bayou”, “Desperado”, “Different Drum”, “When Will I Be Loved”, “Just One Look”, “That’ll Be The Day”, “Love Has No Pride”, “Heatwave”, and MORE!  A national touring performer with years of classical, jazz & rock vocal training, Lisa’s sound and stage presence bring Linda to life.

Sadly, Linda Ronstadt publicly announced in 2013 that she was diagnosed with Parkinson’s Disease, which has left her unable to sing. It’s So Easy honors the talent of Linda Ronstadt and keeps her beauty and music going right before your eyes! 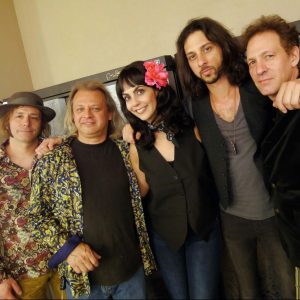 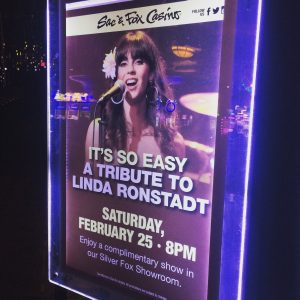 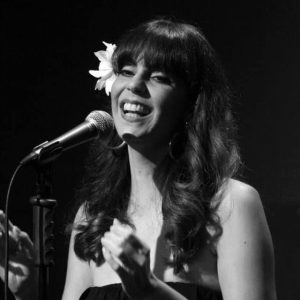 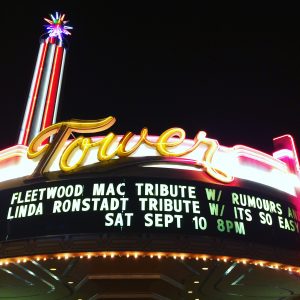 It’s So Easy is available with Full Band, Acoustic, or Solo with Tracks.